As festivals expand in scale, an unfortunate reality lies in the truth that you will very well miss several acts that you were keen to catch as a result of timetable clashes. This is where the appeal of FOMO manifests for many; a dance and hip-hop oriented festival that takes place on a single stage. Nonetheless, a sole stage introduces the pressure to absolutely deliver a tight-knit albeit stellar lineup, a feat the nationwide festival has accomplished by curating the best in contemporary dance and hip-hop. As such, here are three must see acts at FOMO 2018.

Post Malone depicts the current genre-fluid state of music. The American singer/rapper is responsible for several key anthems over recent years, as his distinct blend of rap, pop and even country captivates anyone with an ear for a catchy tune. Post Malone’s appeal equally lies in his stage presence, with his endearing personality and Bud-Light driven antics a compelling reason to catch his set. All in all, Post’s set is bound to be one where the crowd’s singing matches the intensity of his own performance. 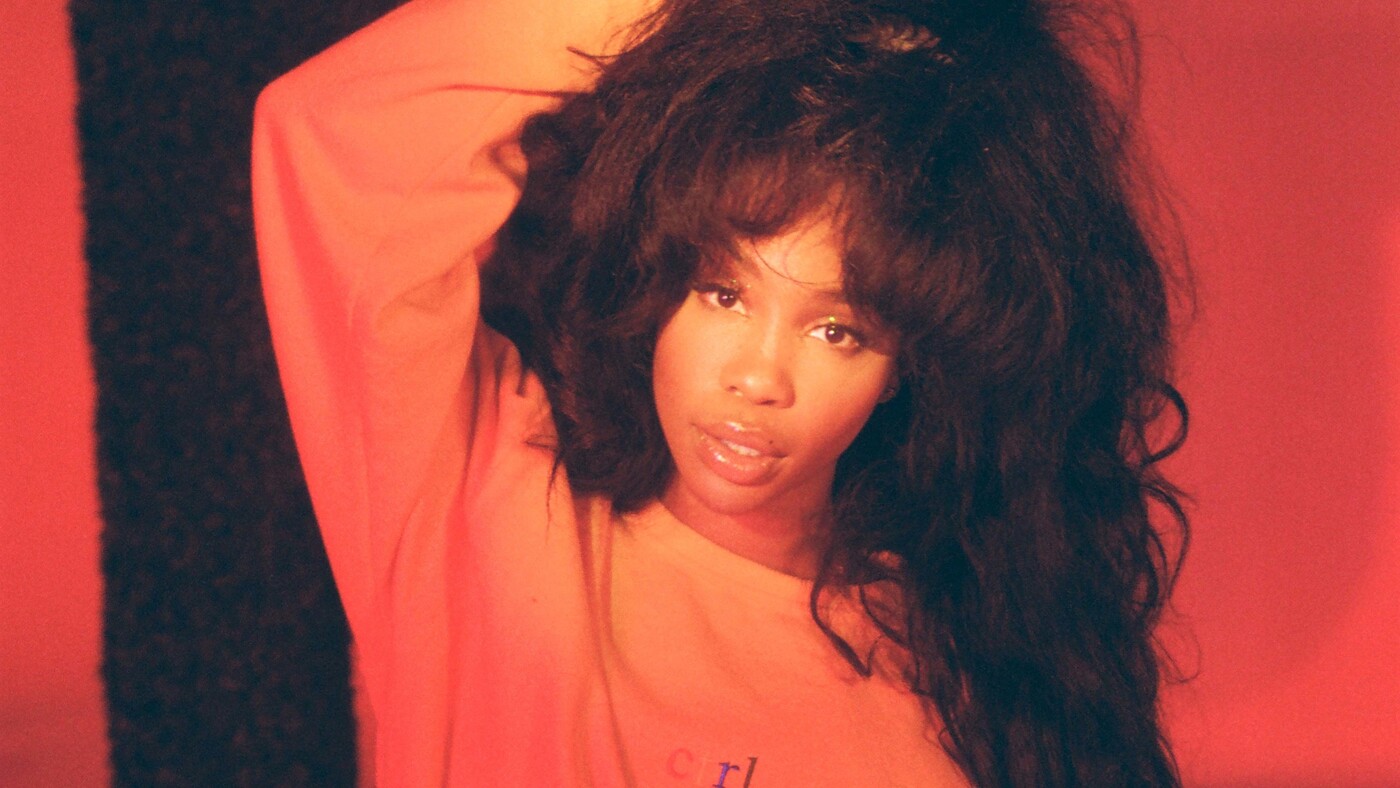 SZA’s eventual success was guaranteed from the day her ‘See.SZA.Run’ EP debuted in 2012. Several EP’s and features later and her inaugural album, ‘CTRL’ exhibits an artist that has no desire to be anyone but herself, and you wouldn’t want it any other way. With breezy R&B that envelops any listener, SZA’s remarkable album fuses influences from the likes of Frank Ocean and Solange to craft a snapshot of a woman doubtful of herself, men and the world around her. Paired with bouncing production and features from hip-hop’s strongest names, SZA should be on any FOMO attendee’s radar.

In a time where producers reign just as much as MCs do, Kaytranada stands out in the wave of largely trap oriented production. The Haitian born Montreal producer possesses a unique flavour of beat-making that has seen him rise from the rank of Soundcloud extraordinaire to a producer in high demand. Blessing the likes of of The Internet, Goldlink and BadBadNotGood with his downright funky wizardry, along with releasing his own sublime debut album, ’99.9%’ in 2016, Kaytranada’s future is bright if not prodigious. While each act at FOMO will bring their own talent to the stage, Kaytranada’s knack for bouncy grooves will undoubtedly be a major highlight at FOMO 2018.