“23-year-old singer songwriter Wafia is undoubtedly one of the most exciting Australian artists to emerge in recent years.” – Howl & Echoes

“The awareness Wafia has over her own music is incredible. Everything she writes is so acutely matched with an emotion, or many within the one song, and she knows exactly how to cathartically express everything.” – Project U

“This Future Classic signee is flawless.” – Run The Trap

It’s no secret that music can bring people together in times of trouble. One of the most troubling and devastating events happening in the world right now is the ongoing crisis in Syria, this is especially true for Brisbane-based singer songwriter Wafia. Wafia, whose full name is Wafia Al-Rikabi, was born in the Netherlands to a Syrian mother and Iraqi father and although she and her parents now live safely in Australia, a lot of her extended family are currently trapped in Syria where they face violence and other threats to their health and safety daily.

Wafia wrote the song ‘Bodies’ to address the struggles her family faces in Syria and the recently released track is definitely the most personal piece of work she has written thus far. Co-written with Ben Abraham who also worked on ‘Praying’ with Kesha and produced by Robopop who has also worked with the likes of Lana Del Rey and Charli XCX – the single premiered across triple j’s Good Nights with Linda Marigliano and across Broadly (https://broadly.vice.com/en_us/article/xwwpgz/wafia-writing-pop-music-about-the-syrian-refugee-crisis) earlier this week. ‘Bodies’ is taken off the forthcoming VIII EP which will be released on October 13 via Future Classic. 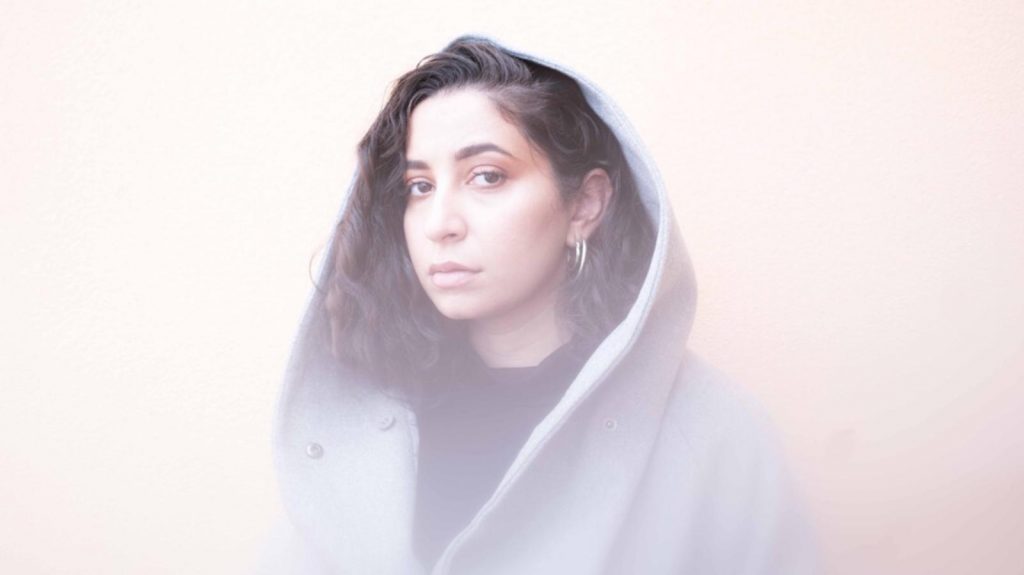 The song was written the night Wafia’s family were denied refugee status to flee to Australia. “I saw my mum doing paperwork, taking calls, and following up for about a year. Then, in one single letter, they were denied everything,” Wafia explained to Broadly, “It wasn’t just one of them – it was my whole family. I saw how much that broke my mum and my family.” Wafia’s extended family are all still in Syria in which they live through terrifying experiences every day: “my uncle’s village gets attacked quite regularly. It’s quite daunting and really difficult to even talk to them because sometimes when you’re talking, you can hear gunshots and bombs.”

Along with expressing the personal turmoil that Wafia’s extended family faces, ‘Bodies’ is also an attempt on her behalf to draw similarities between people coming together, reminding us that we are all human. Wafia explains it best when she says: “The idea is that I wanted to draw similarities between large groups of Syrian refugee’s walking miles to safety and those that can protest freely in the western world. I can’t think of anything more human and simple than reminding ourselves that we are fragile bodies but the strength that can come of bodies in large numbers. We live in a world where so many things are difficult and divisive but I wanted this song to be accessible and inclusive because at the end of the day we all want to be a part of something bigger than us and this is the best way I knew how to portray that.”

Musically, ‘Bodies’ contrasts heavy lyrics with an upbeat pop soundscape, this makes the song feel invigorating and almost triumphant but was also a deliberate attempt to reach audiences beyond those already concerned about the conflict in Syria. Wafia told Broadly, “I wanted to make a song that was fun even though it talks about something much darker. I never like it when music feels pseudo-intellectual and it becomes inaccessible in that way. I wanted to make something that, even if you couldn’t relate to the words, you could enjoy it.”

Fans of Wafia, and anyone who’s interested, can catch her live show when she descends on her upcoming east coast tour later this month, including a support set alongside London Grammar in Brisbane. Check the tour dates below.